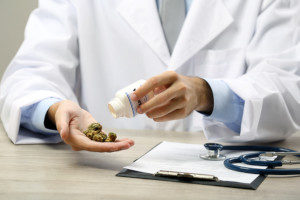 Medical marijuana has become an increasingly popular method of treating various conditions ranging from migraines to Crohn’s Disease. Although legal for medical purposes in several states, the use of cannabis is still a controversial subject, especially in the medical world. This leaves many people wondering, ‘does insurance cover medical marijuana?’

Marijuana has been prevalent in the United States for centuries, so why has it recently become so controversial? Although marijuana itself is a fairly safe substance, it has long been associated with other, more harmful substances. This association, in addition to the public perception of ‘marijuana culture,’ has tainted its reputation. However, there are a large portion of individuals who credit marijuana with relief from physical symptoms of illness and improved mental health. Some even claim that marijuana use has prevented the spread of tumors and has been instrumental in prolonging and saving the lives of people who are chronically ill. Unfortunately, as a result of the stigma surrounding marijuana use, many of these claims have not been thoroughly researched.

Why Health Insurance Generally Does Not Cover Medical Marijuana

While some state laws condone the use of marijuana for legal and even recreational purposes, federal laws prohibit its use. Since most healthcare companies offer nationwide coverage, they abide by the federal regulations and will not cover marijuana use for medical purposes. It is much easier to standardize insurance plans than to create individualized plans for each state that accommodate the different laws. Since there is a discrepancy between state and federal law, there is a significant legal risk for doctors who prescribe medical marijuana and, by association, the insurance companies who cover those prescriptions. For both parties, it is generally safer to avoid the risk. 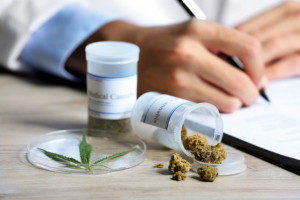 A large number of American citizens rely on government assistance for healthcare, and because of the federal regulations that prohibit marijuana, those people would not have access to medical marijuana until it is federally legalized. If other insurance companies offered coverage for medical marijuana, this would create an inconsistency in the quality of the care offered to lower income Americans.

Although most individual health insurance plans do not cover medical marijuana, cannabis insurance is offered through private providers and is popular with private growers and dispensary owners. Some insurance companies who offer cannabis insurance are based in California, where marijuana use for medical and recreational purposes has been legalized. This eliminates the risk of conflicts with the federal legislation.

What Does Cannabis Insurance Cover?

If you are planning to grow your own marijuana, having cannabis insurance can also be beneficial. It covers property damage and equipment malfunctions, both of which would otherwise be extremely costly to repair or replace in the event of an accident. 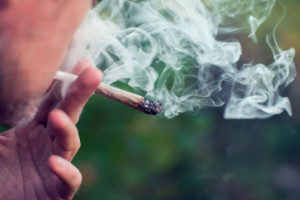 Applying for a health insurance policy with the intention of obtaining additional coverage for medical marijuana will likely result in a denial of coverage. However, if you wish to ensure the security of your property and equipment for a marijuana dispensary or grow operation venture, obtaining a cannabis insurance policy is paramount. Contact a cannabis insurance broker from MFE Insurance for more information.