How Much Does Film Production Insurance Cost? 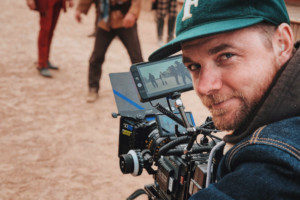 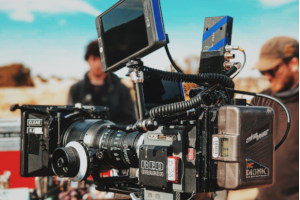 DICE annual insurance is a specific type of policy that provides filmmakers with pre-arranged coverage for specialized types of productions over a one year period. DICE stands for Documentaries, Industrial, Commercial, and Educational Films, which are all covered by this policy. In addition, an annual DICE policy may also cover short productions such as music videos or other “shorts.” Policies are available for budgets of all sizes, however this program is only available for shoots within the U.S. with the additional option for worldwide coverage. If you are a filmmaker that has ongoing projects and do not want to worry about getting coverage for at least 12 months, DICE annual insurance may be a good choice for you.

How much does film production insurance cost? The answer can vary widely. Insurance carriers base their prices on a range of factors, such as the size of the production company, the filmmaker’s budget, what type of insurance is needed, and what risks are involved in the production (e.g. dangerous stunts). Short-term film production insurance costs typically start around $400 and increase depending on the factors previously mentioned. Annual or DICE policies can have premiums ranging from $400 up to $2,500 per year. 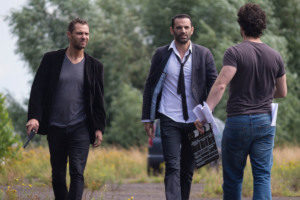 One of the first reasons to consider getting coverage is to meet certain legal obligations. Many film locations, for example, will not allow you to start filming unless you have a policy in place. This helps protect the building owner from certain liability issues that may be caused by the production crew. Furthermore, as a filmmaker, you likely have expensive equipment and props that you want to protect. Having a film production insurance policy can provide protection against thefts and damage to your equipment, props and other accessories.

Film production insurance also includes errors and omissions coverage. This type of insurance protects against lawsuits from a variety of other potential lawsuits caused by:

As a filmmaker, it is your responsibility to ensure that your cast, crew, and equipment are protected from possible legal claims. Having adequate insurance coverage is an effective way to keep your projects running smoothly without fear that a single mishap could stop your project in its tracks. While acquiring film production insurance can be an additional expense on top of the ever-growing list of production costs, most filmmakers agree that the cost is well-worth the benefits and peace of mind it brings. To learn more about film production insurance or to get a quote for a film production policy, contact an experienced entertainment insurance broker at MFE Insurance.

Previous Post: « Why Should I Have Insurance for Film Production?
Next Post: How to Open a Marijuana Dispensary in California »