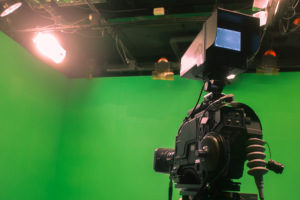 As a film producer, it is your responsibility to keep your crew, actors, actresses, equipment, props, and film location safe from certain liabilities. Unfortunately, not all producers obtain the proper coverage to keep their people and belongings protected. If you expect your film to take just a few days or weeks to complete, you may be tempted to skimp on insurance. While film production insurance is not always required, it is important if you want to avoid potential lawsuits. Short-term film production insurance is best suited for filmmakers who want to produce the occasional video. 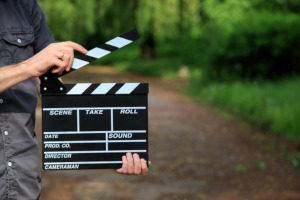 When purchasing short-term film production insurance, consider what type of coverage you will need to keep your company protected. Coverage options can be found for all types of film scenes, such as stunts, fight scenes, animals, aircrafts, pyrotechnics, boats, and guns. You will also want to consider what is covered under your insurance policy in terms of personal injury, theft or destruction of owned or rented equipment, and similar liability issues. As a general rule of thumb, your short-term production insurance policy should include the following options: 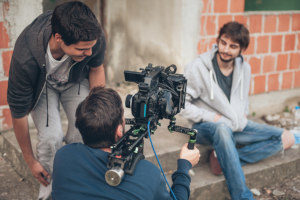