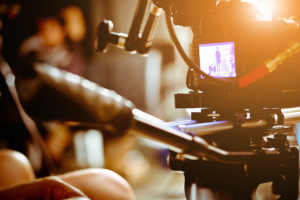 As you prepare for your next film production project, you may be considering aspects such as scripts, cast, and shooting locations. However, you may be forgetting one of the most crucial elements of a successful production: choosing an insurance policy. This is where film production insurance comes into play as a key contributor to your success.

What Types of Production Insurance are Available?

No two film projects are the same. Therefore, it is important to work with an experienced entertainment insurance broker to find a policy that meets the unique needs of the production company. The three main types of film production insurance include short term, long term, and DICE annual. 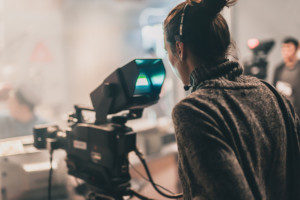 DICE, which stands for Documentaries, Industrial, Commercial, and Educational Films, provides coverage for one year on certain types of productions. DICE can cover productions up to $5 million to produce, as well as multiple projects on a renewable annual basis.

There are many reasons filmmakers choose to acquire short term film production insurance. One of the most important reasons to obtain insurance is to meet legal obligations. Almost every state in the U.S. carries legal restrictions that requires production companies to carry some type of insurance. For example, workers compensation is a type of insurance coverage that is required by all 50 states. You may also be required to get film production insurance if you have an agreement with a client, such as a record label or television network, which requires you to maintain a policy. Check with your local municipality to determine if you need insurance. 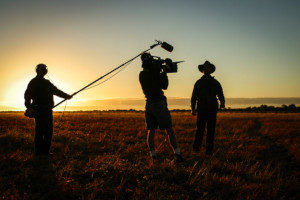 Whether you are just starting out in the film production business or have multiple successful productions under your belt, having short term film production insurance is a must. Just one small snag can cause extensive delays and possible financial hardships. Production insurance is designed to protect your film against certain types of risks, such as personal injury, property damage, and other unforeseen situations. It can be used to cover everything from broken legs caused by stuntman accidents to broken equipment during vehicle transfers. It may also be used to cover other types of claims, such as defamation and infringement of intellectual property.

Previous Post: « How to Choose a Technology Insurance Company
Next Post: Why Should I Have Insurance for Film Production? »