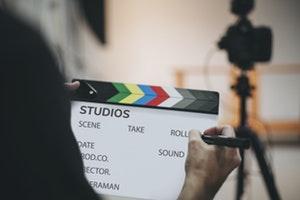 What Types of Production Are Covered? 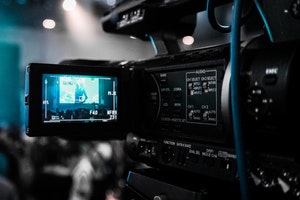 Productions Not Covered Under D.I.C.E.

While D.I.C.E. annual film production insurance can be highly useful in a wide range of situations, it is important for filmmakers to understand that these policies do not cover certain types of productions. Generally, annual production policies do not provide coverage for fight scenes or stunts, as well as the use of guns, blanks, squibs, or pyrotechnics. D.I.C.E. insurance also does not cover aircrafts, animals, or boats when used in productions, as well as scaffolding that stands more than 15 feet.

If you wish to gain coverage with an annual film production policy, you cannot shoot your production outside of the United States or Canada. However, you can gain coverage for a wide range of items, such as owned or rented cameras and other types of production equipment, vehicles, and rented furs or jewelry. Annual film production insurance provides coverage for a full 12 month period before your policy will have to be renewed. You can find policies available for all types of companies with all budget sizes. 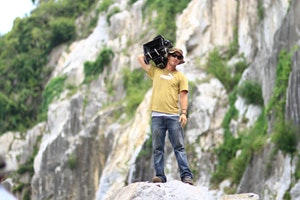 What Does Short-Term Production Insurance Cover?

Depending on your individual policy, your short-term film production insurance coverage may include a number of benefits. General liability is often included in short-term policies, as well as automotive liability and physical damage. Your policy may also include workers compensation, excess liability coverage up to a set limit amount, and travel accident coverage. Many short-term film production insurance policies also include inland marine coverage, which typically covers owned and rented equipment, wardrobes and sets, props, faulty and negative stock, cast protection, and damage to third party property.

Many popular videos and films are created by companies who develop multiple productions throughout the course of the year. These companies often require D.I.C.E. annual film production insurance to protect their operations. The right policy can protect your company from all types of situations, such as the destruction of sets or props, destruction or loss of media, or property damage or bodily injury caused by a rented vehicle. Based on how often you engage in production projects, you can contact an entertainment insurance broker for help in deciding whether short-term or annual film production insurance is right for you.

Previous Post: « Does My Production Company Need Excess Liability Insurance?
Next Post: How to Open a Marijuana Dispensary »