What Producers Need to Know about Film Equipment Insurance

The film production process can be long and complex. There are numerous stages involved, starting with script development and ending with film distribution. Each stage has its ups and downs and not everything goes smoothly. Film producers often run into a myriad of problems along the way, such as injuries on set and copyright infringement claims. One of the biggest risks filmmakers encounter is theft or damage to film equipment. Whether owned or rented, film equipment damages can result in tens of thousands of dollars in damages and the filmmaker is almost always held responsible. 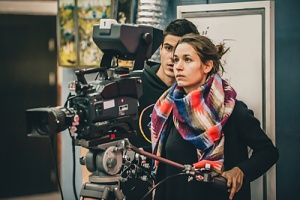 As a filmmaker, you rely on your film equipment for nearly every scene. In fact, without it you would not be able to make a film. Due to its importance, film equipment maintenance is of the utmost importance. Unfortunately, accidents can happen on set or on route to set that could result in damages. In some cases, film equipment comes up missing or is stolen. When these types of situations occur, production may come to a screeching halt.

Film Equipment Insurance and Why You Need It

Film equipment insurance is an affordable way to keep your production company protected. A standard policy can be used to fund the repair or replacement of a wide range of production gear, such as: 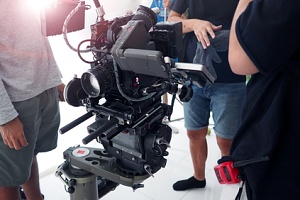 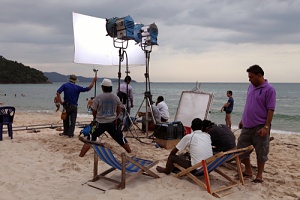