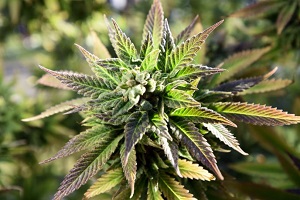 The public’s opinion of cannabis has significantly changed in a relatively short period, with more Americans supporting its legalization than ever. Due to the ongoing federal prohibition of cannabis, which forces each state to implement cannabis laws, conflicting state and federal regulations have been created.

State-by-state cannabis laws differ widely, sometimes strikingly and other times rather quietly. The repercussions of breaching these laws are usually very challenging for business owners. As a result, cannabis business owners and investors must understand the current regulatory landscape and take appropriate action.

There is a lot of misinformation and confusion around the legalization and decriminalization of marijuana. The two concepts are not interchangeable. Knowing the regulations in your state and the locations you travel to will assist you in avoiding mistakenly earning a citation.

You can also avoid being detained for marijuana possession because every state has different marijuana laws. Ready to learn more about cannabis businesses in Vermont before you start one? If yes, keep reading!

Some Things to Be Aware of Vermont Cannabis Laws for Businesses?

Following are a few things that you must keep in mind if you are willing to start a cannabis business in Vermont.

You Might Not Have to Worry About Regulations & Approvals

One step closer to the operation of recreational businesses in Vermont, cannabis and cannabis delivery businesses are flourishing with the opening of some applications for regulatory clearance. Yet despite regulators’ approval, prospective business owners still don’t have many banking options.

The state began accepting pre-qualification applications in March 2022 to enable authorities to decide whether an applicant can open a business based on their criminal history. The Cannabis Control Board quickly approved the applications.

The state also recently began accepting applications for licenses, including those from tier one cultivators or farmers with less than 1,000 square feet of space.

You Have to Learn About Medical & Recreational Marijuana

Patients whose doctors have recommended marijuana as a treatment for particular diseases and chronic conditions are free from criminal prosecution in places where medical marijuana laws have been created.

Cannabis laws are being introduced in Vermont and many other states which would allow the use of marijuana for medical purposes. However, there are no such exceptions at this time to the federal law’s prohibition of all drugs.

Medical marijuana legislation differs widely in its scope and applicability, particularly in the management of dispensaries. For instance, some states only accept the use of marijuana by those who have a terminal illness, while others are much less restrictive.

You Need to Have an Authorized Business License at All Times 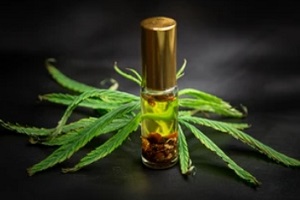 Business owners must obtain a license from the appropriate state agency to conduct business in any state that allows delivery services. So the first thing you need to do is compile the required paperwork and submit a license application.

Depending on state and municipal legislation, several procedures must be followed to receive a license to deliver marijuana for recreational or medical uses. While some jurisdictions only require a retailer business license, others also require extra steps like background checks to ensure your eligibility. To ensure you comply, you should carefully examine local laws and regulations.

You Have to Take Care of Advertising & Transportation

The repercussions of illegally transporting cannabis will vary depending on state laws. In areas where marijuana is illegal, delivery and transit are restricted. However, states that have legalized marijuana have their own restrictions on who is permitted to transport it. For instance, in Washington, you must comply with the law and hold a retailer license. 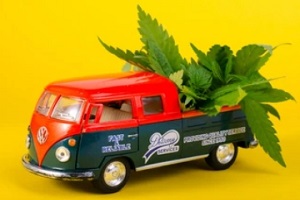 You might be aware of several widely reported modifications to marijuana laws. In many states, including Vermont, cannabis was officially legalized for personal use, while other states have reduced the penalty for drug-related offenses.

These changes signify a significant trend even though many other states and the federal government still prohibit the cultivation, distribution, and trafficking of marijuana. Local laws are crucial to understand.

A few things you need to be mindful of if you want to start a cannabis business in Vermont are getting the approvals, abiding by the regulations, and learning about medical and recreational marijuana. You need to also deal with various transportation issues.